Back to Leader Profiles 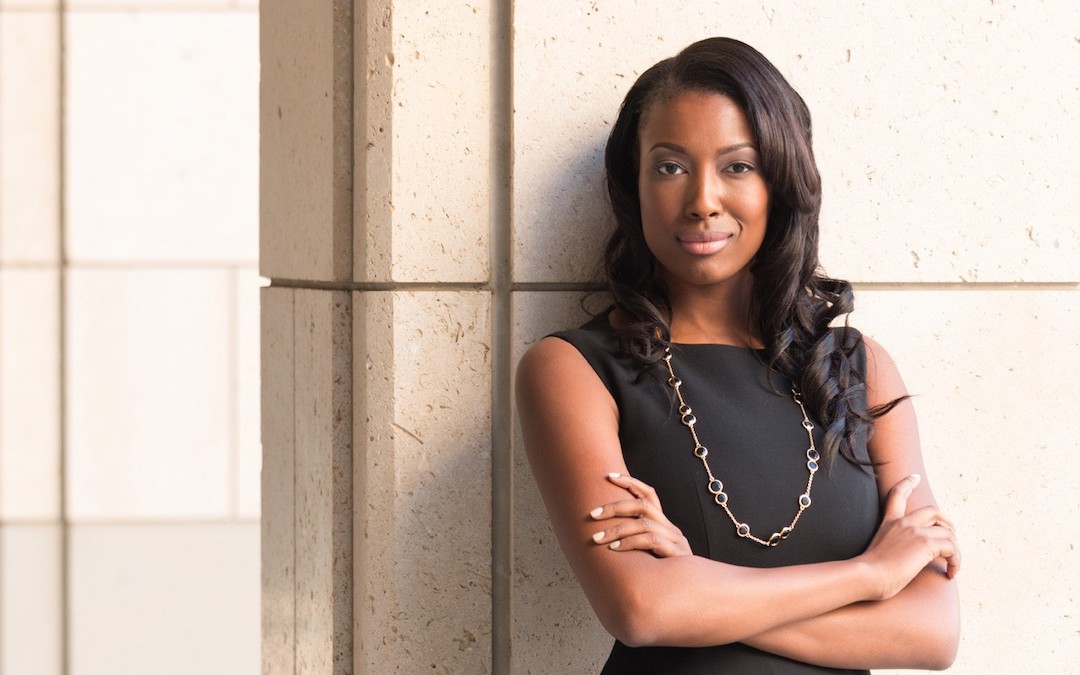 “Don't put limits on what you think you can achieve and in fact, don't be afraid to think that you CAN achieve that very thing and go even further.”

Aisha Bowe says she has astonished herself with her meteoric rise from a teen struggling with low self-esteem to NASA aerospace engineer and now CEO of a venture encouraging young people to become engineers.

Bowe told WTOP-FM Radio in Washington, D.C., where she lives, that her parents’ divorce when she was a child caused her to struggle in school and with her self-confidence. She said in the radio interview that she couldn’t get into a top university because of her grades, so she attended a community college. Her dad, a former taxi driver in their native Ann Arbor, Michigan, found a math book in the garbage one day and suggested she take math class. She aced the class, and her professor encouraged her to dream bigger.

She met the director of engineering at NASA when he happened to visit her professor and asked her to lead him on a campus tour. He asked Bowe to submit her resume, and she ended up starting at NASA as an intern. She worked there for six years, followed by two years as a contractor. Bowe then co-founded her technology solutions company, STEMBoard, after realizing that her talks to young people — encouraging them to develop both their capabilities and new technologies to benefit the world — inspired her as well.

This article first appeared in Society of Women Engineers Magazine. 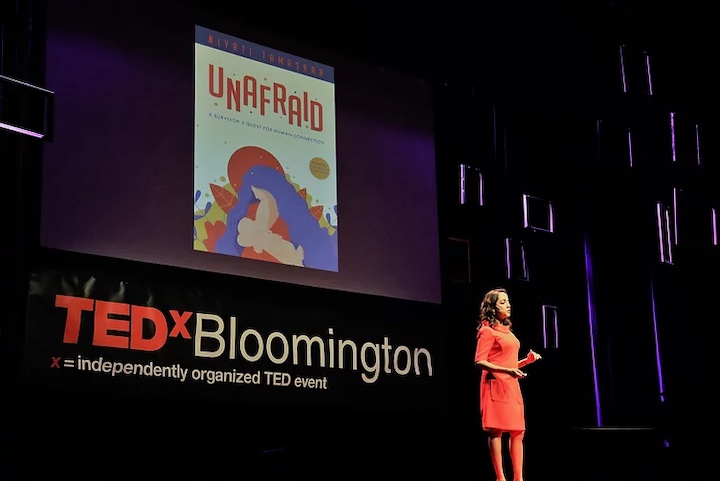 Niyati Tamaskar is an electrical and computer engineer with 15 years’ experience developing electronic controls for machine and engine applications. 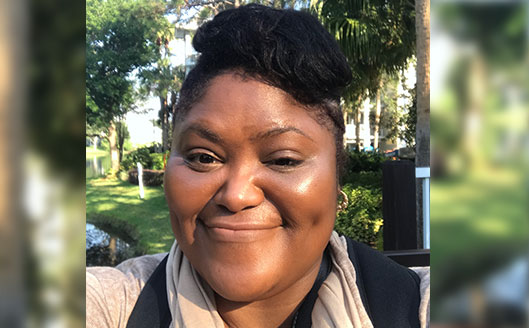 MathWorks application engineer Louvere Walker-Hannon is essentially an advocate for educating and training women in technology, particularly young women and those from underrepresented groups. 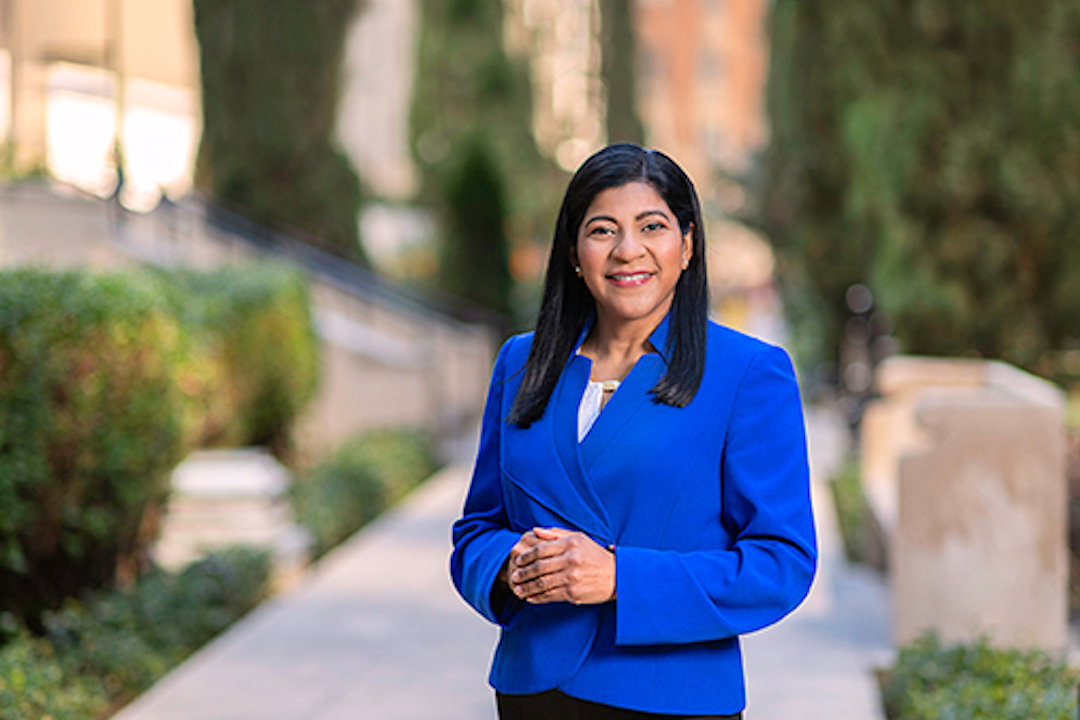 A first-generation immigrant from El Salvador and the first in her family to graduate from college, Evelyn Cortez-Davis, P.E., is the assistant director of water operations at the Los Angeles Department of Water and Power, the United States’ largest municipal utility.

A collaborative effort of over 20 leading organizations dedicated to providing the resources organizations need to create a supportive, encouraging, and inclusive environment for Women of Color in engineering.

Funded by the National Science Foundation Inclusion across the Nation of Communities of Learners of Underrepresented Discoverers in Engineering and Science Program, Award HRD-2040634, the Women of Color in Engineering Collaborative (WCEC) is a partnership network of professional engineering associations, STEM-based companies, and higher education institutions dedicated to addressing systemic barriers that prohibit equitable work environments for women engineers of color. Through the WCEC, partner organizations will better leverage their resources to promote systemic change while working collectively to decrease the barriers that lead to the attrition of women engineers of color.